This is the fourth Major Projects Report (MPR) which tracks progress and project management performance across Defence's major projects (those where the Government has specifically authorised Defence to acquire new equipment). 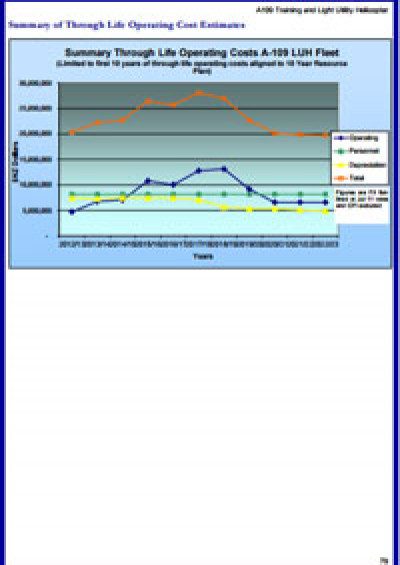 Seven of the eight projects in the 2012 report are covered in the 2013 report (omitted is the ANZAC Frigate Phalanx Close-in Weapon System Upgrade as it is now in the Introduction Into Service phase). The updated information that appears in this report for those projects shows that major progress occurred over the 12 month period from 1 July 2012 to 30 June 2013.

What is the Major Projects Report?

The Major Projects Report is an annual publication (having been produced since 2010) which is intended to provide transparency and assurance about how the Ministry of Defence managed major defence equipment purchasing projects are being progressed.

The Report is produced by the Ministry of Defence and the New Zealand Defence Force. It is independently reviewed by the Office of the Auditor-General.

What is the focus of the Report?

The Report focuses on how well projects are:

What is the time span of the Report?

Which projects are covered in the Report?

The following new projects were authorised by the Government in the period between July 2012 and April 2013:

One project featured in the 2012 Report, the ANZAC Frigate Phalanx Close-in Weapon System Upgrade, has been handed to the NZDF to complete introduction into service and is therefore excluded from the 2013 report.

What progress on existing projects is identified in the Report up to 30 June 2013?

The Report identifies the following progress as having been made in the period from 1 July 2012 – 30 June 2013:

What issues does the Report raise about the projects up to 30 June 2013?

The Report notes that:

What did the Auditor-General say in her commentary when reviewing the 2013 Report?

Also noted were the following concerns: